For unknown reasons, I have this undulating interest in Christiano Ronaldo (aka CR7), his life, soccer, and performance, especially on the pitch since he first emerged as a player in early 2000.

At that time Luis Figo is the iconic figure of the Portugal legion of players, a time when many great players grace the world of soccer.

Brazilian Ronaldo (R9) is probably the most famous at that time and for any upcoming soccer player at that time, it would be unthinkable to be stacked against R9, more so, when you share the same name.

But probably instead of being a curse, it is probably a blessing for CR7 to share the same with the great R9 – it could explain why CR7 is not merely eclipsing his namesake but he is doing it in a way few players are able to do it.

It’s a pleasure to watch CR7 dispatching Sweden in like I have never seen before. The movement, the calmness, the passing, and finally the goals were beyond reality – feeling just like a robot at play. At 35, how could he perform in such a manner?

When Messi entered center stage, one feels that CR7 will slowly and naturally head into the abyss. Occasionally you wonder if Messi is from another planet. But CR7 has other plans Look at what he just achieved.

He played for 3 European heavyweights, won many trophies with them, and finally, he reached a milestone of 100th goals, followed by 101th for his country, second only to Ali Daei of Iran at 109 goals. And not only that, CR7 is taking on Peles 767 career goals.

It’s only a matter of time the records will be shuttered. It’s all the more meaningful when CR7 commented, and I quote; “Records come naturally”.

Looking at CR7 consistency and life – he is a model for many of us in my mid-forties, I feel that in whatever we do, we can always improve, and be better at what we do.

Like a bottle of old wine, let’s get better with age, naturally! 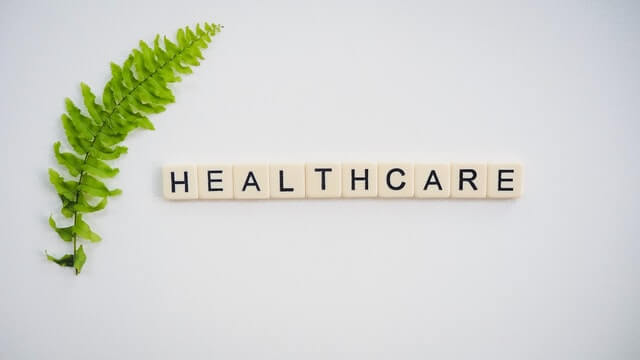 Rural health care is quite neglected! “Where do I start”? “My bodies are aching” “Every day is a Monday” It’s even so painstaking to simply click at the clinics Facebook…